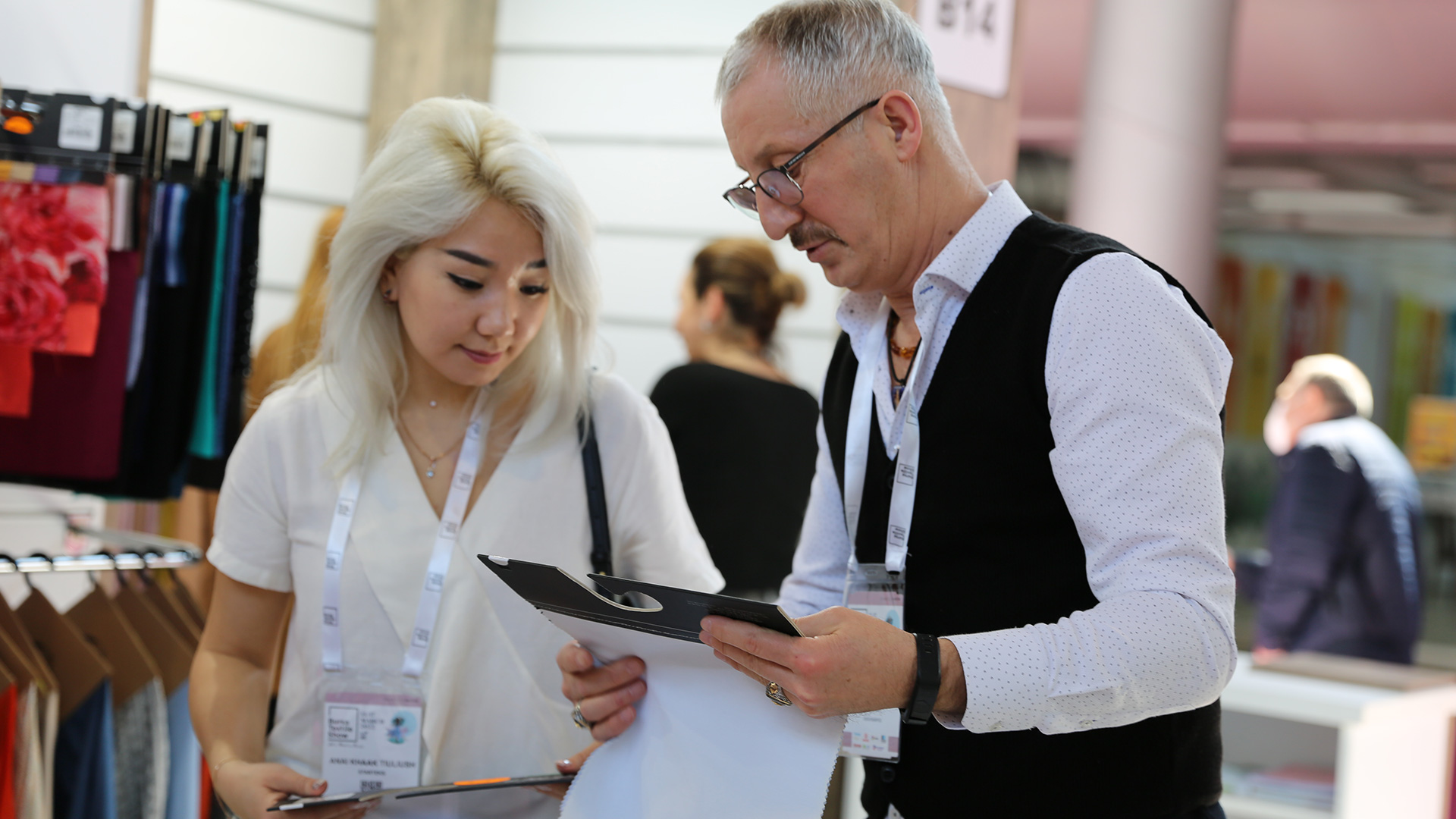 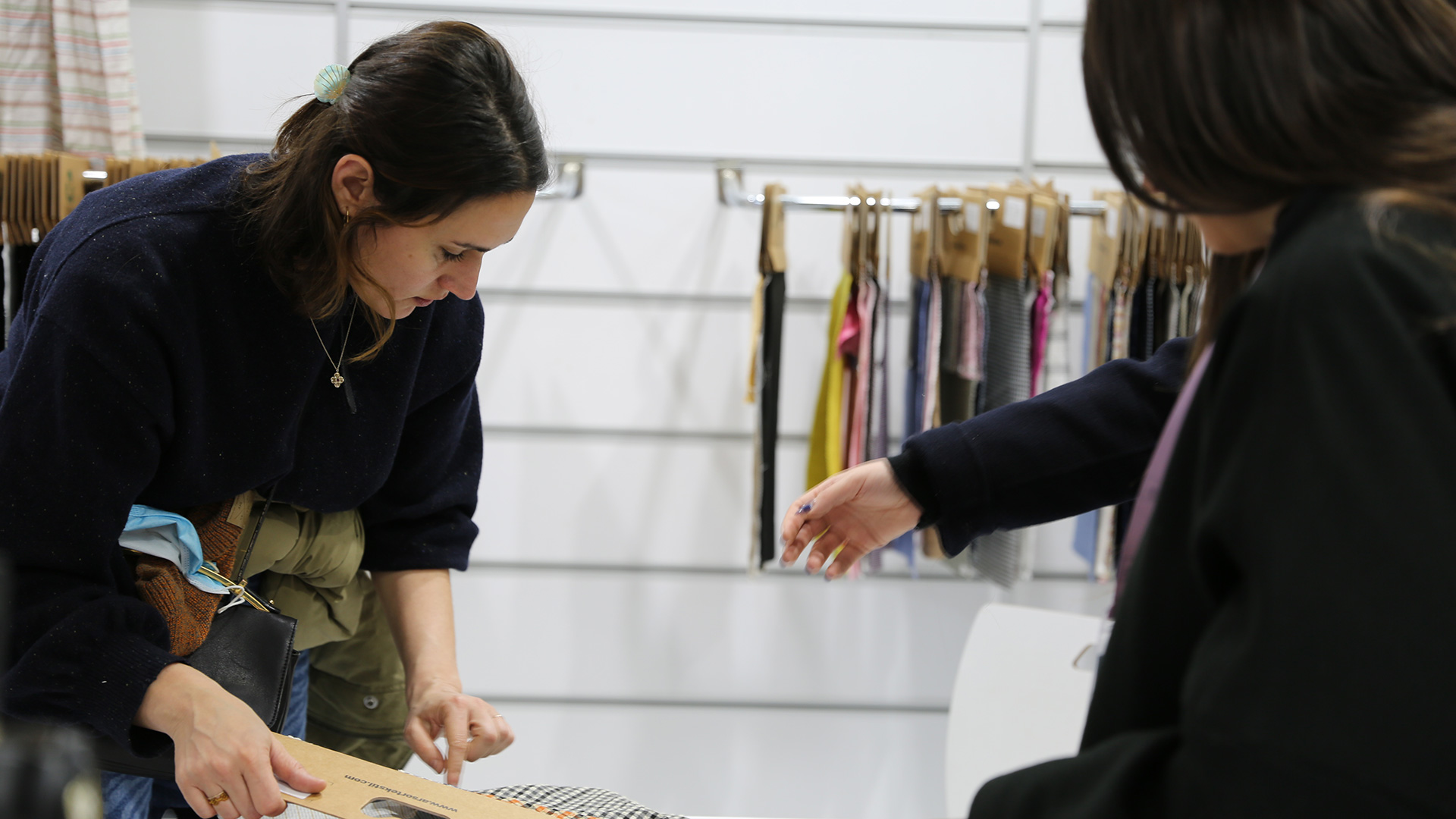 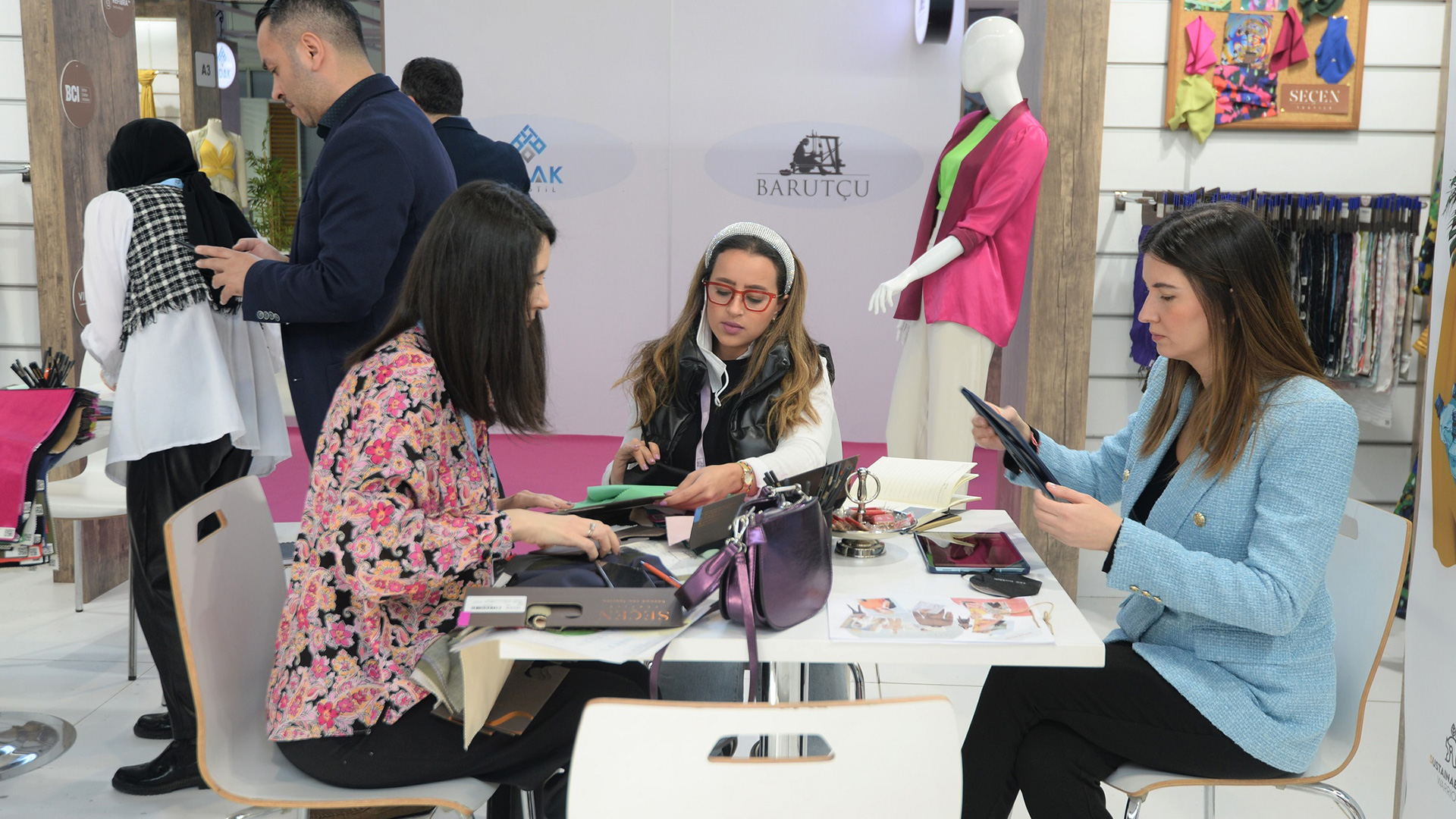 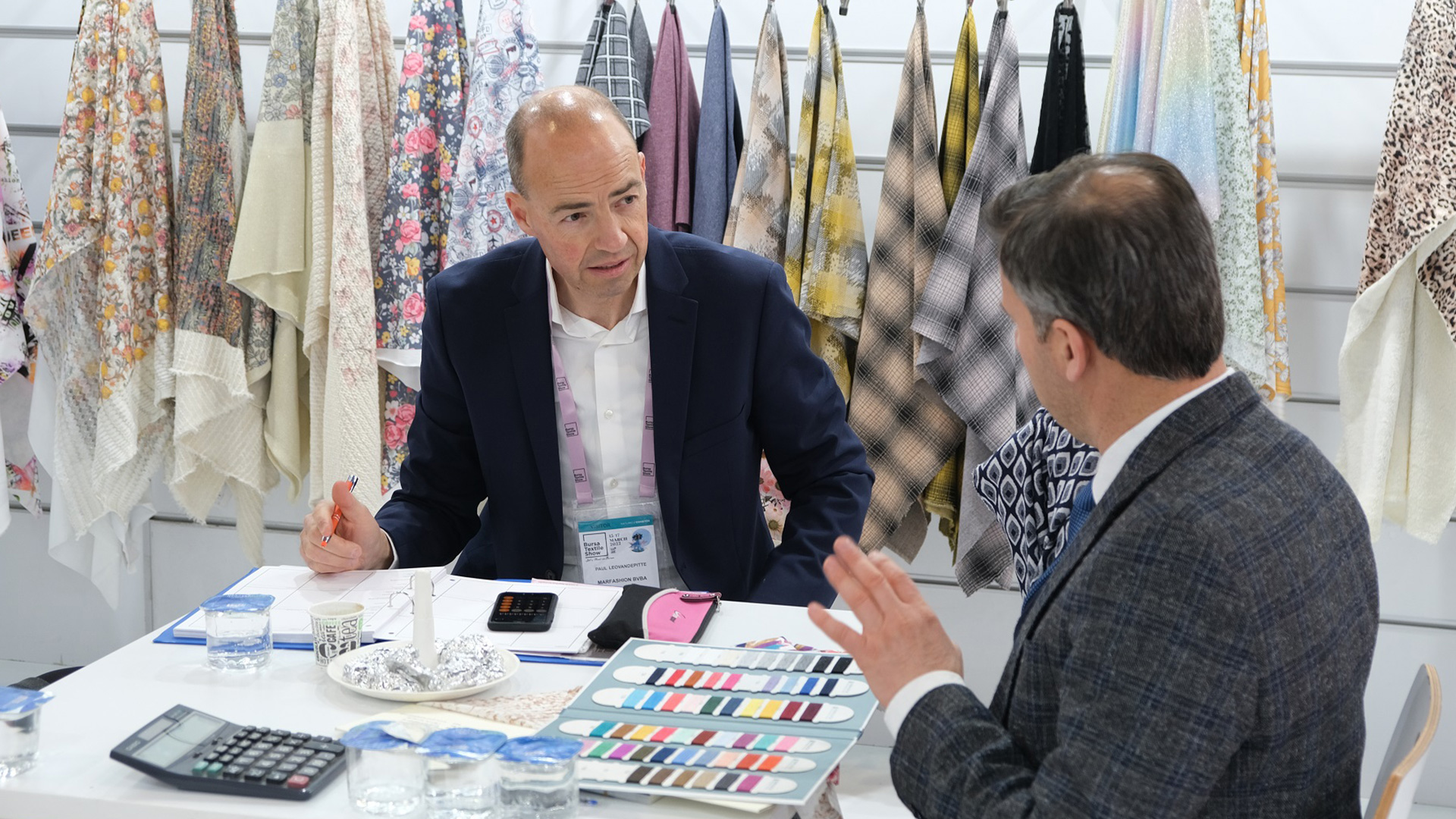 Bursa Textile Show, which was held between 15-17 March 2022 in Bursa, one of the leading cities of the Turkish textile industry, was spectacular. The fair, which was hosted by Bursa Chamber of Commerce and Industry (BCCI) as the umbrella organization of the Bursa business world, attracted almost 400 industry professionals from nearly 60 countries.

128 companies exhibited their 2023 Spring/Summer fashion fabric collections to visitors at the Bursa Textile Show, which is the region’s biggest textile fashion show and has grown into a significant brand in Turkey every year. Under the direction of BCCI the fair, which took place in Bursa, one of the leading cities in the textile industry, was organized with the cooperation of the Ministry of Trade, Uludag Textile Exporters’ Association (UTIB) and Small and Medium Enterprises Development Organization (KOSGEB).

According to President of the Board of Directors of BCCI Mr.İbrahim Burkay said, the fair will contribute to both Bursa and Turkey’s exports. Bursa, according to Mr. Burkay, is the center that sets the textile trends for 2022-2023. He stated that, “In Bursa, designers and stylish offices propagate all of the fashion trends that define the industry here in their own enterprises and from their offices to the rest of the world. We are delighted to see them at the fair. The number of participants from Europe and North America has increased. This is a pleasing factor. Turkey’s position as the region’s most productive country has rendered it a country without an alternative in a sense. Players from all over the world participate actively in organizations conducted in Turkey in all areas of the industry, particularly textile apparel. This fair has given us hope that in 2022, Bursa and Turkey’s exports would set new records.”